I never won anything.

A lot of people tend to use that phrase from time to time. For some of them it even may be the truth. I’m pretty sure there are only very few people who never won anything in their life, though. More likely, most of the things simply weren’t big enough to be remembered for very long.

This is also true for me. I don’t remember winning a lot of things. But I do remember some; one of which I want to share with you in this post.

One of these days, I was solving a crossword puzzle I found in some magazine. I did it just for fun. Maybe it was raining, I don’t know. What I do know, however, is that when I was done with the crossword puzzle, I saw that you could win a prize. So I just emailed my solution to the magazine—and forgot about it.

A few weeks later, I learned I was one of the lucky winners. That’s why I received a CD via mail. It was the studio album of a band called Michael Learns to Rock: Played On Pepper. And to acticipate: I never before heard an album that was of such a high quality throughout all of its songs.

I’m not only talking about melody, or groove—I’m a bass player, by the way. Neither is it just the musical quality, or the lyrics. All of this is good; really good. It’s just that the whole piece is a masterpiece in my eyes, or better: ears. The composition, and even more the mixing is of such a quality that I’m simply not able to put it into words.

The Best Album I Ever Heard

It absolutely didn’t matter where, when and how I heard the album—on my 30 EUR stereo, in my parents’ car, on a kick-ass PA, or even via crappy headphones—it always sounded great. Almost every single song comes with a diversity of things to discover, experience, and literally explore—assumed you take the necessary time and rest, and let the music get you.

If you like good music—it’s (soft) rock—I highly suggest, no, I strongly advise to hear into a few songs. A more than simple way to do this is using Amazon, where you can listen to snippets of all of the songs. Or try the official YouTube channel. I’d recommend hearing How Many Hours with a gentle volume, and Someday and Hot To Handle real loud.

So, are you one of the I-never-won-anything people? Or did you win something valuable before?

Did you know Michael Learns to Rock?

What’s your favorite (studio) album? Why?

Did you listen to Played On Pepper? How do you like it?

What to Expect from the “Music” Part 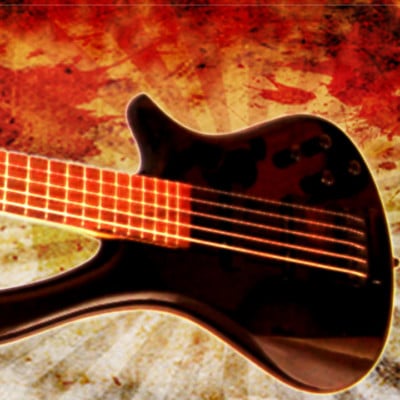