About two weeks ago, I published Menu Cache, a small WordPress plugin that lets you easily cache and re-use the rendered markup of your navigation menus, and avoid (unnecessary) costly database queries and computations. Surprisingly, the GitHub repository has been starred more than 25 times within the first week; and all the marketing was just a short tweet.

Fellow WordPress engineer Andrey “Rarst” Savchenko, however, responded like so:

@thorstenfrommen @schlessera we need to start labeling these with number… 🙂

At first, I didn’t get what this was all about. Well, it was all about the fact that my Menu Cache was not the first plugin that lets you do what it is designed to do. There is, for example, Menu Cache by Ryan Hellyer, or WP Nav Menu Cache, to only name a few. So Rarst was right. Well, of course, he was: long time ago, he published a plugin called Fragment Cache that, besides other things, is able to perform menu caching.

Anyway, the tweet made me wonder why I didn’t do a search before coding the plugin from scratch. Working as a WordPress engineer at Inpsyde—and as a developer in general—I usually don’t just right away tackle the problem at hand, but rather try to search for an existing solution that I can either use as is, or maybe first customize or improve it in order to make it suit my specific needs.

Why had it been different that day?

I did some thinking to understand the reason for having developed Menu Cache without having searched for existing plugins first. To repeat that: I did not run a search for this. Not a single one.

To be honest, the plugin is fairly simple. It only adds two specific filter functions and comes with a few filters itself so you can customize how the caching works. But still, I should (and normally would) have done some research first. So why didn’t I do it?

Finally, I thought about the last third-party plugin that I had to deal with. And by now I’m pretty sure: that very plugin was the reason I subconsciously moved away all thoughts about the possibility that there might be a (good) plugin out there that could do the job. Retrospecting, it’s more than sad that a plugin can have such a (negative) influence, so I’m writing this post right now.

The Worst Maintenance Mode Plugin Ever

Fast-rewind yet another week, I was asked to review a premium plugin in order to make sure we—this is Inpsyde—can safely use it as part of a client project. For this, we needed to be able to set up some pseudo-maintenance mode according to certain requirements. The back end should function just like always. When logged in, every user should be able to move in the front end like nothing happened. Certain IP( range)s should not be affected by the maintenance mode. Specific front-end URLs should be accessible for anyone. Other URLs should only be accessible for specific IPs. And a few conditions and exceptions more.

Like explained before, we did what we usually do: research. A colleague of mine found a plugin that claimed to be able to do anything we needed. It was a premium plugin, with a reasonable price. And the plugin had several positive reviews, too. So we bought a license.

Since we don’t just use some third-party component that we didn’t scutinize before—especially for this particular task: temporarily keeping people out—I began reviewing the code.

The first thing I did was to open the plugin folder in PhpStorm and run the built-in inspection on it. Well, OK. That gave me 433 weak warnings, 2,939 warnings, and 27 errors. What. The. Heck?!

But yeah, some of these (weak) warnings can safely be ignored, and lots of them were only due to missing or incorrect PHPDoc.

A quick regex search for \$_(GET|POST|REQUEST|SERVER) got me 461 results.

Most of the times, using a specific value of a superglobal happened only after checking for its existence with isset() or empty(). Also, a lot of the usage was bound to some context check, for example, check_ajax_referer(). The values itself, however, almost never got sanitized in any way. 🙁

Beginning at the Beginning

After some Regex Fu for the whole project, I opened up the main plugin file. Lots of defines, a couple get_instance callbacks hooked to plugins_loaded, and mix ‘n’ match of indentations by a single tab as well as all possible variations of two through twelve (!) spaces. The number of subsequent blank lines ranged from zero to four.

While the main plugin file had at least been consistent in the indentation for every single line, the main plugin class also perfectly illustrated how to perform back-and-forth switching of tabs and spaces within one and the same line. Pyutifull.

The masterpiece surely is right away the constructor, so let’s have it:

What do we have here?

Great! 😀 And the code does not get any better. Ever.

All in all, I am unable to understand how this thing can work (for several people).

To make this clear: I am not saying that the plugin poses any effective dangers if used. I stopped mid-review, and we just abandoned (the idea of using) this plugin.

What I am saying, however, is this: that positively voted on, heavily used premium plugin is of very poor quality!

It is no secret that there is a mutual relationship between price and quality. And there are at least two layers:

Let’s assume you want to buy some software. And let’s assume you have two options: one program costs you 20 EUR, and another one costs 30 EUR, but it says “tested” on its cover. Which one do you buy?

Well, of course, you buy the tested one. Just because it’s not so much more expensive, and because using something that is tested makes you subconsciously feel better.

Usually this is absolutely OK. The problem is that such things can be used to fool you.

The same goes for other aspects. Some thing said to be premium can easily have a higher price than some equivalent non-premium thing.

We paid for something, and that something was said to be of good quality. Since it was absolutely not at all, we were utterly disappointed and annoyed.

Be willing to pay for something that saves yourself (a lot of) time.

Free open source software is great, no questions asked. But if you spent a lot of time working on something that might be of use for someone else—and if you did a good job—it is okay to put a price on it. Or ask for some reward in a different way (e.g., a donate button, a link to your Amazon wishlist, or in the form of postcardware, if you like postcards).

Don’t blindly trust (even lots of) reviews if you don’t know at least some of the reviewers.

Don’t blindly trust something just because it has a price.

Did I miss something important? Tell me. 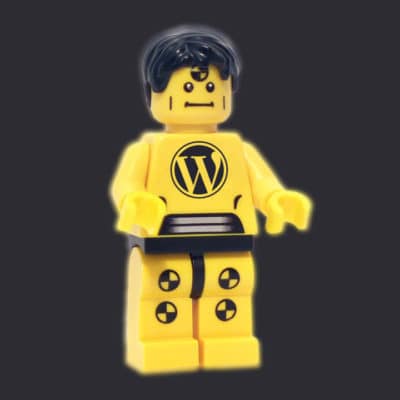 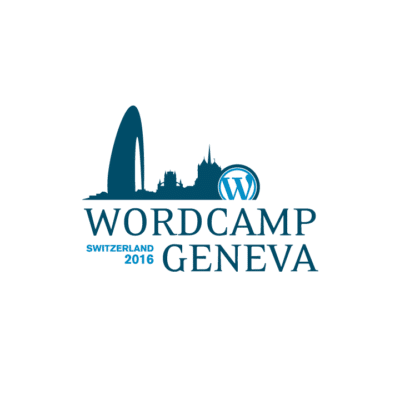